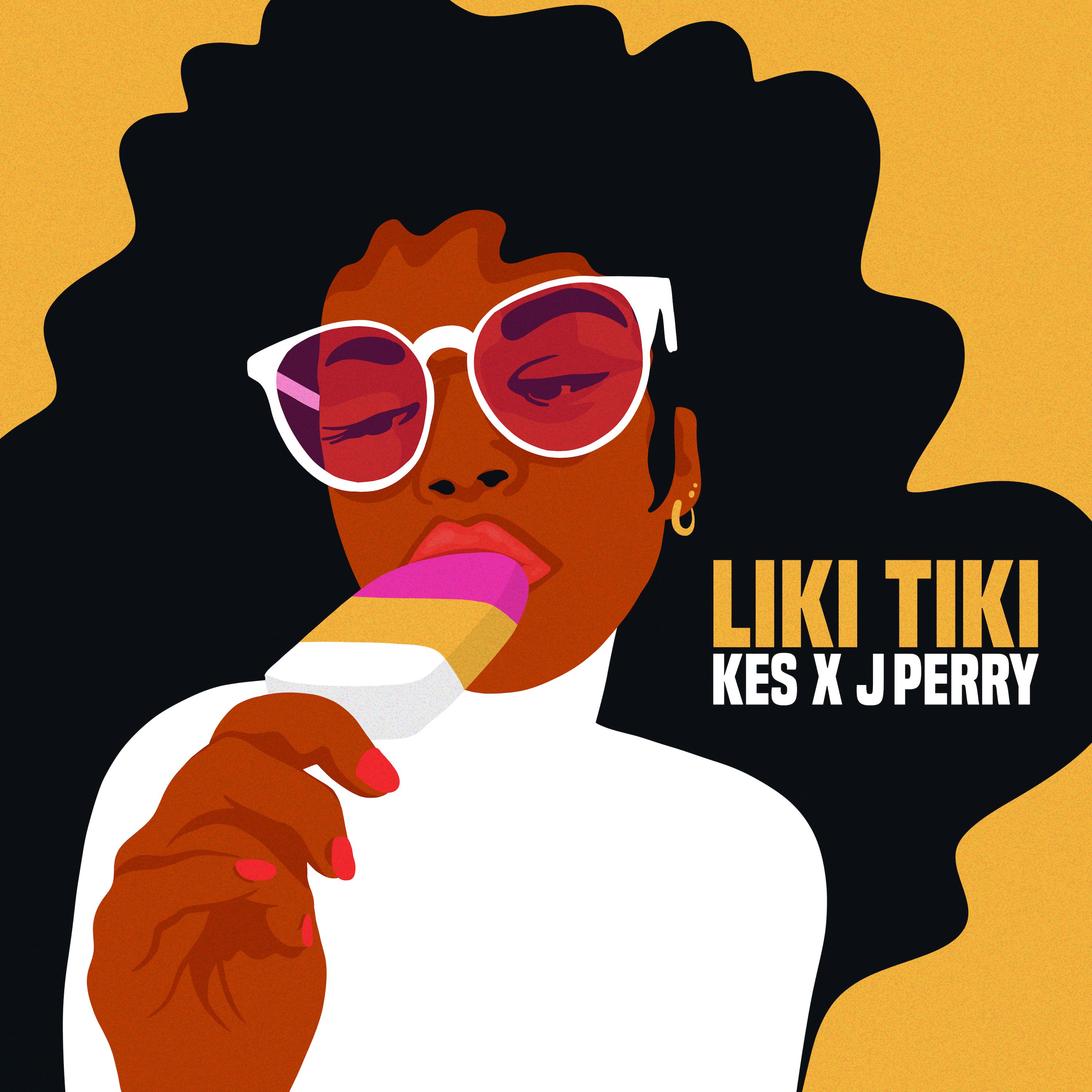 One of Trinidad & Tobago’s most popular and celebrated musical acts, Kes (aka Kes the Band) has consistently blazed new trails for soca, the uptempo soundtrack of party life in today’s Caribbean. Vocalist Kees Dieffenthaller (also known individually as Kes) leads the band, which also consists of his brothers Jon (guitar) and Hans Dieffenthaller (drums), and their lifelong friend, bassist Riad Boochoon. Since officially forming in 2005, Kes has brought soca to stages around the world, while collaborating with the likes of Snoop Dogg, Wizkid and Major Lazer. In that time, they’ve given their genre some of its most indelible anthems (“Wotless,” “Savannah Grass”) while also mastering the art of smoothed-out, island pop jams (“Hello,” “Jolene”). With the Carnival celebrations that are soca music’s raison d’etre on hold the last two years, Kes has found new ways to spread Trinidad & Tobago’s good vibes to the world. In Summer 2020, the band recorded the “live-in-studio” album We Home, bottling the energy of their celebrated stageshow for home listening. It was followed by a series of livestreamed soca showcases from Trinidad which aired on TV across the Caribbean, and around the world via YouTube and social media. 2021 saw Kes make their U.S. network TV debut on The Late Show with Stephen Colbert, performing via Zoom alongside Jon Batiste and the Stay Human Band. KES will release their next album in Summer 2022 on California’s Ineffable Records.